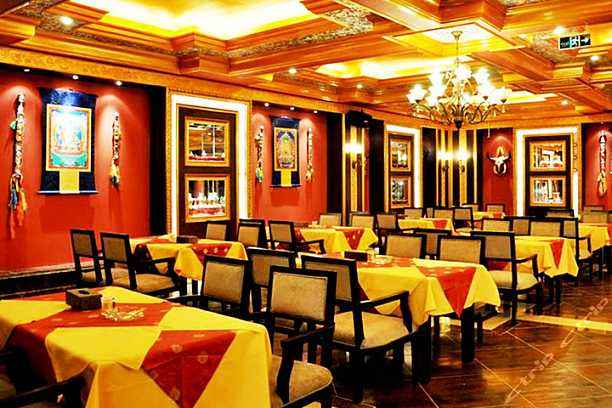 Overview
Jiuzhangou does not just enjoy the breathtaking landscape, and the assortments of velvet wine also have people drunk in this wonderland. As the enthusiastic the Qiang and Zang nationalities, this equally strong personality reflects from their cooking culture as well. The Qiang nationality lives in the relatively low temperature all-year long who shares a lot of commons with the Zang fellows in the plateau with high elevation. What’s the difference between the Zang and Qiang in the area of food is that smoked meats going with green wheat wine, butter tea, sour milk and this beverage alike form the most of three meals in a day while the meat and entrails with sour and spicy flavor is preferable by the Qiang. Due to Jiuzhaigou still belonging to a part of Sichuan province, the Han natives accustom themselves to Sichuan cuisine. But since you have been there, considering you as a guest of the Zang or Qiang nationalities will be the coolest way to drink and eat as the minorities do.

What to eat in Jiuzhaigou
Recommended local specialties include: roasted lamb, steamed beef ribs, mung bean noodle, potato Zanba and green wheat wine. Every place offering accommodation sells local food more or less, but chances are that you are not in fond of the odd flavor at some point, so trying to find a big fancy restaurant or hotel is the way to go.

Besides, since a great many materials are carried from outside areas, it contributes to the high price over the snacks, meals or everything relating to the food, so the competent restaurants should be considered at the first place to avoid being overcharged. Here are the snacks locals and tourists both love: quick-fried fiddlehead, the Zang green tea, wind-dried yak meat, milk residue-stuffed bun and all kinds of food made of buckwheat. 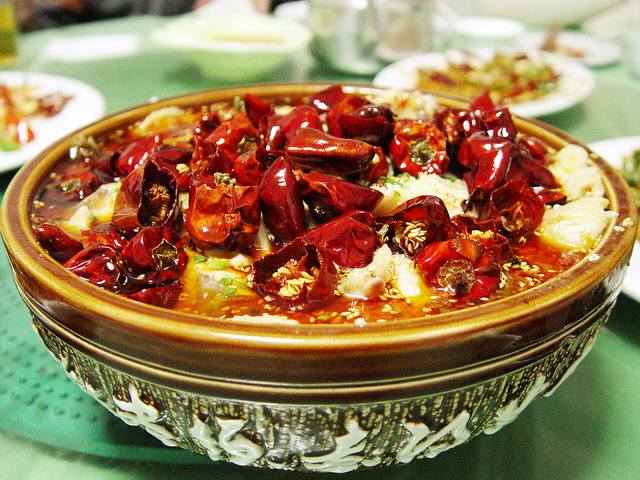 Where to eat in Jiuzhaigou
There are many restaurants near the park gate and throughout Jiuzhaigou Valley offering local Tibetan food, such as butter tea, highland wine, qingke barley cake and yak meat. If you aren't accustomed to the flavor of Tibetan food, you might prefer traditional Sichuan food. Sichuan restaurants are usually located near most star-rated hotels, including the Sheraton Jiuzhaigou Resort and Gesang Hotel.