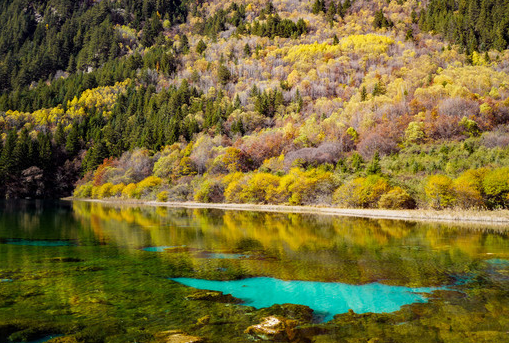 Overview
Jiuzhaigou is a nature reserve and national park located in the north of Sichuan Province in the southwestern region of China. A long valley running north to south, Jiuzhaigou was inscribed by UNESCO as a World Heritage Site in 1992 and a World Biosphere Reserve in 1997. It belongs to the category V (Protected Landscape) in the IUCN system of protected area categorization.

History & Background
Jiuzhaigou takes its name from the nine Tibetan villages along its length. The remote region was inhabited by various Tibetan and Qiang peoples for centuries. Until 1975 this inaccessible area was little known. Extensive logging took place until 1979, when the Chinese government banned such activity and made the area a national park in 1982. An Administration Bureau was established and the site officially opened to tourism in 1984; layout of facilities and regulations were completed in 1987.

The site was inscribed by UNESCO as a World Heritage Site in 1992 and a World Biosphere Reserve in 1997. The tourism area is classified as a AAAAA scenic area by the China National Tourism Administration.

Developments related to mass tourism in the region have caused concerns about the impact on the environment around the park.

Weather & Climate
Jiuzhaigou lies at the southern end of the Minshan mountain range, 330 km (205 mi) north of the provincial capital of Chengdu. It is part of the Jiuzhaigou County (formerly Nanping County) in the Aba Tibetan Qiang Autonomous Prefecture of northwestern Sichuan province, near the Gansu border.

The climate is subtropical to temperate monsoon with a mean annual temperature of 7.8 °C, with means of ?3.7 °C in January and 16.8 °C in July. Total annual rainfall is 761 mm but in the cloud forest it is at least 1,000 mm. 80% of rainfall occurs between May and October. 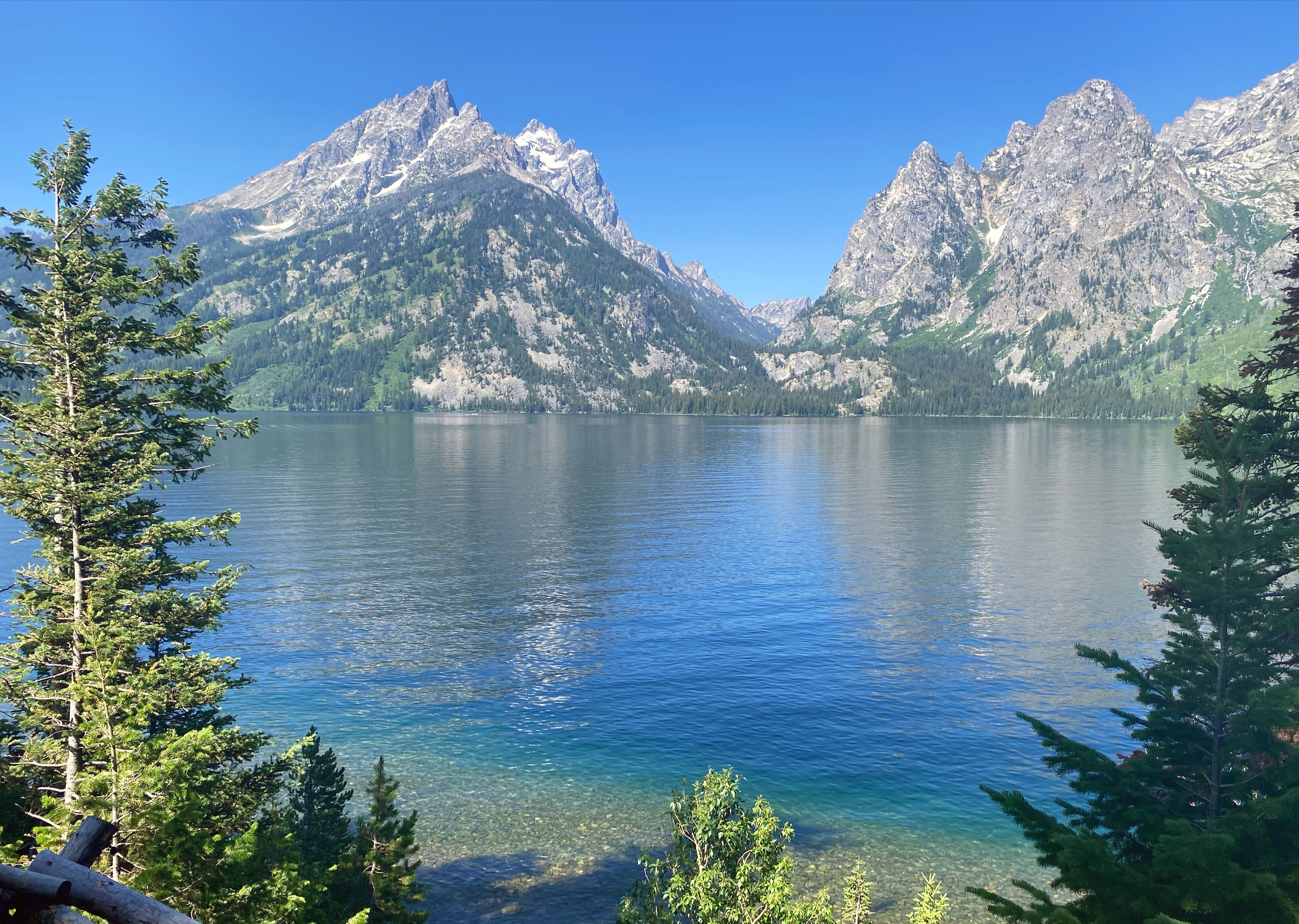 Tourism
The Zharu Valley (???) runs southeast from the main Shuzheng gully and is rarely visited by tourists. The valley begins at the Zharu Buddhist monastery and ends at the Red, Black, and Daling lakes.

Zharu Valley is the home of tourism in Jiuzhaigou. The valley has recently been opened to a small number of tourists wishing to go hiking and camping off the beaten track. Visitors can choose from day walks and multiple day hikes, depending on their time availability. Knowledgeable guides accompany tourists through the valley, sharing their knowledge about the unique biodiversity and local culture of the national park. The Zharu Valley has 40% of all the plant species that exist in China and it is the best place to spot wildlife inside the national park.

Next: No next link