Early history
Archaeological discoveries at the Sanxingdui and Jinsha sites have established that the area surrounding Chengdu was inhabited over four thousand years ago. At the time of China's Xia, Shang, and Zhou dynasties, it represented a separate ancient bronze-wielding culture which—following its partial sinification—became known to the Chinese as Shu. In the early 4th century bc, the ninth king of Shu's Kaiming dynasty relocated from nearby Pi County, giving his new capital the name Chengdu. Shu was conquered by Qin in 316 bc and the settlement refounded by the Qin general Zhang Yi. (A Chinese legend explains the town's nickname "Turtle City" by claiming Zhang planned the course of his city walls by following a turtle's tracks.) Although he had argued against the invasion, the settlement thrived and the additional resources from Sichuan helped enable the First Emperor of Qin to unify the Warring States which had succeeded the Zhou.

Imperial era
Under the Han, the brocade produced at Chengdu became fashionable and was exported throughout China. A "Brocade Official" (??, jinguan) was established to oversee its quality and supply. After the fall of the Eastern Han, Liu Bei ruled Shu, the southwestern of the Three Kingdoms, from Chengdu. His minister Zhuge Liang called the area the "Land of Abundance". Under the Tang, Chengdu was considered the second most prosperous city in China after Yangzhou. Both Li Bai and Du Fu lived in the city. Li Bai praised it as "lying above the empyrean". The city's present Caotang ("Grass Hall") was constructed in 1078 in honor of an earlier, more humble structure of that name erected by Du Fu in 760, the second year of his 4-year stay. The Taoist Qingyang Gong ("Green Goat Temple") was built in the 9th century.

Chengdu was the capital of Wang Jian's Former Shu from 907 to 925, when it was conquered by the Later Han. The Later Shu was founded by Meng Zhixiang in 934, with its capital at Chengdu. Its King Mengchang beautified the city by ordering hibiscus to be planted upon the city walls.

The Song conquered the city in 965 and used it for the introduction of the first widely used paper money in the world. Su Shi praised it as "the southwestern metropolis". At the fall of the Song, a rebel leader set up a short-lived kingdom known as Great Shu (??, Dàshu). The Mongols sacked Chengdu in 1279 with a general slaughter that Horner estimated at over a million. During their Yuan dynasty, Marco Polo visited Chengdu and wrote about the Anshun Bridge or an earlier version of it.

At the fall of the Ming, the rebel Zhang Xianzhong established his Great Western Kingdom (??) with its capital at Chengdu; it lasted only from 1643 to 1646. Zhang was said to have massacred large number of people in Chengdu and throughout Sichuan. In any case, Chengdu was said to have become a virtual ghost town frequented by tigers and the depopulation of Sichuan necessitated the resettlement of millions of people from other provinces during the Qing dynasty. Following the Columbian Exchange, the Chengdu Plain became one of China's principal sources of tobacco. Pi County was considered to have the highest quality in Sichuan, which was the center of the country's cigar and cigarette production, the rest of the country long continuing to consume snuff instead.

Modern era
In 1911, Chengdu's branch of the Railway Protection Movement helped trigger the Wuchang Uprising, which led to the Xinhai Revolution that overthrew the Qing dynasty. 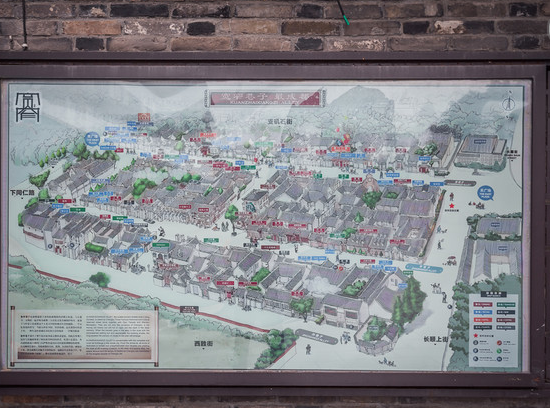 During World War II, the capital city of China was forced to move inland from Nanjing to Wuhan in 1937 and from Wuhan to Chengdu, then from Chengdu to Chongqing in 1938, as the Kuomintang (KMT) government under Generalissimo Chiang Kai-shek ultimately retreated to Sichuan to escape from the invading Japanese forces. They brought with them into Sichuan business people, workers and academics, who founded many of the industries and cultural institutions which continue to make Chengdu an important cultural and commercial production center. Chengdu had become a military center for the KMT to regroup in the War of Resistance, and while out of reach of the Imperial Japanese ground forces and escort fighter planes, the then highly advanced twin-engine long-ranged G3M "Nell" medium bombers were routinely flown in to conduct massive aerial bombardments of both civilian and military targets in Chongqing and Chengdu; the massed formation of the G3M bombers provided heavy firepower against Chinese fighter planes assigned to the defense of Chongqing and Chengdu, which continued to cause problems for the Japanese attacks. However, in late 1940, unbeknownst to the Americans and European allies, the Imperial Japanese appeared in the skies over Chongqing and Chengdu with the world's most advanced fighter plane at the time: the A6M "Zero" fighter that dominated the skies over China against the increasingly obsolete Russian-made Polikarpov I-15/I-153s and I-16s that were the principal fighter planes of the Chinese Nationalist Air Force; that which would later prove to be a rude awakening for the Allied forces in the Pacific War following the attack on Pearl Harbor. One of the first American ace fighter pilots of the war and volunteer for the Chinese Nationalist Air Force, Major Wong Sun-shui (nicknamed "Buffalo" by his comrades) died as a result of battling the Zero fighters in defense of Chengdu on 14 March 1941.

In 1944, the American XX Bomber Command launched Operation Matterhorn, an ambitious plan to base B-29 Superfortresses in Chengdu and strategically bomb the Japanese Home Islands. The Operating base was located in Xinjin Airport in the southwestern part of the Chengdu metropolitan area. Because the operation required a massive airlift of fuel and supplies over the Himalayas, it was not a significant military success, but it did earn Chengdu the distinction of launching the first serious retaliation against the Japanese homeland.

During the Chinese Civil War, Chengdu was the last city on the Chinese mainland to be held by the Kuomintang. President Chiang Kai-shek and his son Chiang Ching-kuo directed the defence of the city from Chengdu Central Military Academy until 1949, when the city fell into Communist hands. The People's Liberation Army took the city without any resistance after a deal was negotiated between the People's Liberation Army and the commander of the KMT Army guarding the city. On 10 December the remnants of the Nationalist Chinese government evacuated to Taiwan.

The industrial base is very broad, including light and heavy manufacturing, aluminum smelting and chemicals. The textile industry remains important, with cotton and wool milling added to the traditional manufacturing of silk brocade and satin. 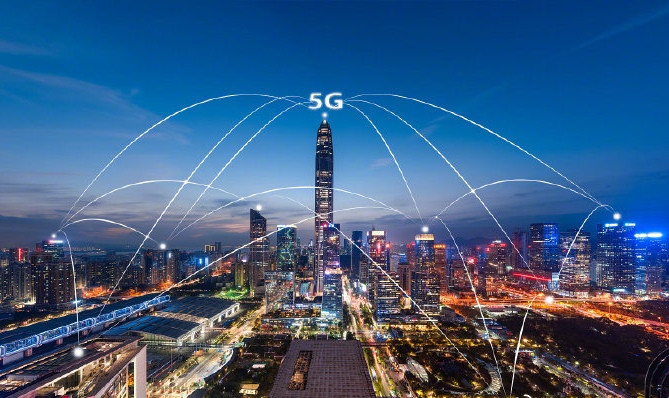 Chengdu is the headquarters of the Chengdu Military Region. Until the end of the year 2015, due to the revocation of military reform in Chengdu, West Theater is founded and Headquarter is stationed in Chengdu.

The Chengdu Tianfu District Great City is a sustainable planned city that will be outside of Central Chengdu, and is expected to be completely built later in the decade. The city is also planned to be self-sustaining, with every residence being a two-minute walk from a park.