City Subway Network in the Build 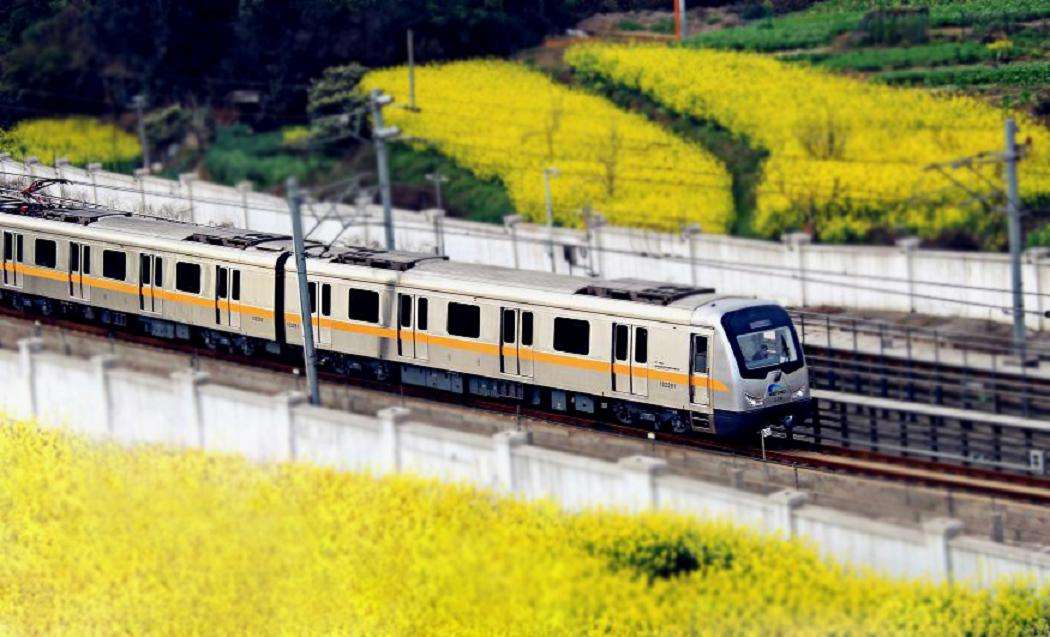 Up to now, the city has put four lines into use. 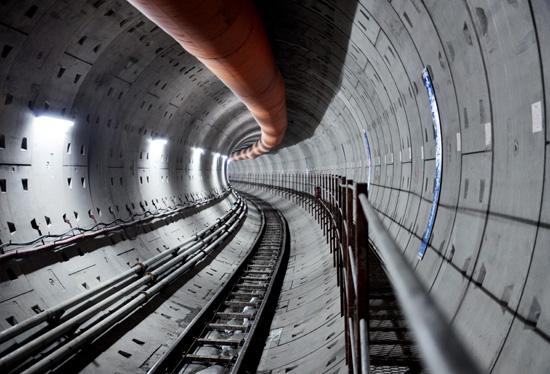 Chengdu is the first city of central and western China to construct and operate underground rail lines. Up to now, the city has put four lines, Chengdu Metro Line 1, 2, 3 and 4, into use. The city has planned to start at least two Metro lines every year by the year of 2020. 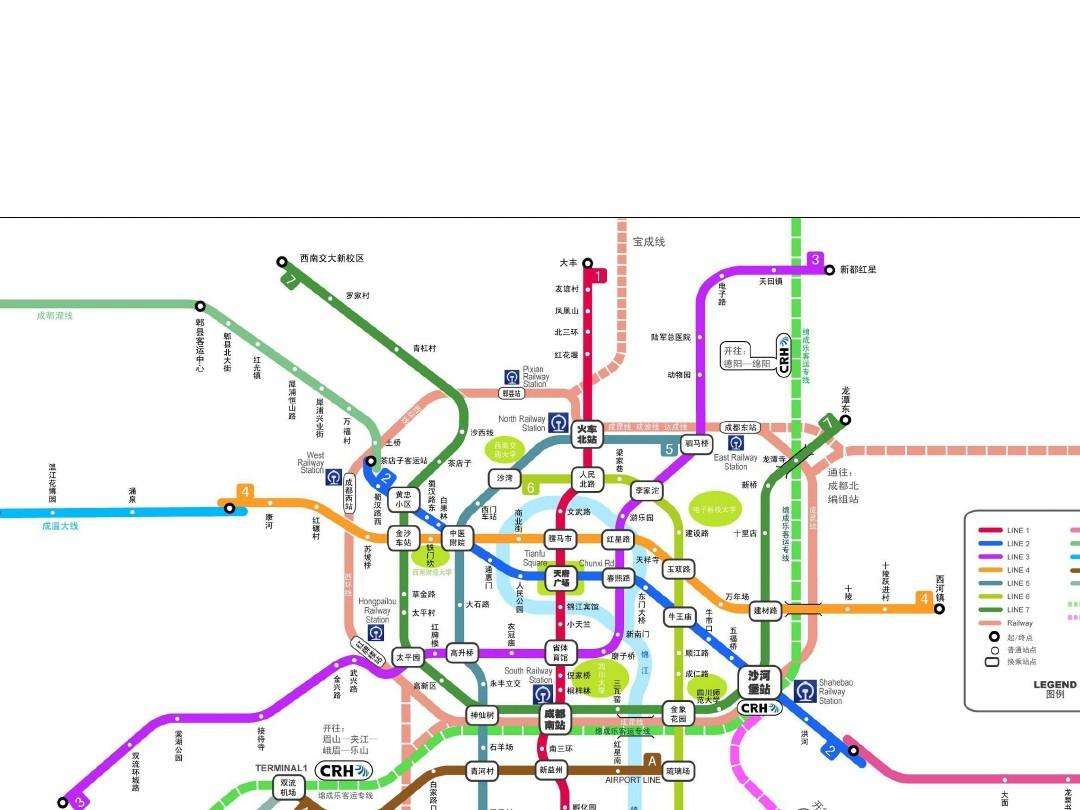 PASSENGERS will able to buy one-day Metro tickets, three-day tickets or five-day tickets this year, according to the local Metro operator. And three new metro lines will be open within this year.

Ticket price: RMB2-7, based on the stops covered. It means RMB2 for 6 stops, and ticket fare shall increase as the ride covers more than 6 stops. That is, RMB 3 for 10 stops, RMB4 for 16 stops and RMB5 for 24 stops. As to the newly launched sections of the lines, passengers can ride for 8 more stops with each increase of RMB1 in ticket fare. Tianfu Tong Card (transportation card of Chengdu) is acceptable.

Next: Chengdu Tops China’s Most Attractive Destinations for Investment Ranking